We stopped somewhere at a Wendy's on the way for lunch. So add in 30 minutes to travel time. The route called for I-95, beltways I-295 and I-495. 95 is always busy but we figured Friday, early, no problem. Wrong! It took about 6 hours. $25 for valet parking (which did save us a huge walk.) We wandered around the casino complex and played penny slots for less than two hours. Not too many shops open there yet and all geared to the rich like Rolex and Sarah Jessica Parker's impossible stilettos. We agreed there was no way we were going back by 95 and crawl in traffic for hours. We would go back down Rt 13 through Eastern Shore, stop somewhere nice for dinner, and maybe stop in at over Downs or Harrington to play slots again for an hour or two. Little did we know what we would have to do to get over to 301/13! Back on one of the 95s toward Baltimore to pick up routes south-east. More crawling in traffic and detours. It was taking forever! We got stuck on interstate with no place to get off for food as planned. Finally, a little after 8 p.m. we spotted a sign for a Taco Bell in some little place. Not exactly food we want to be eating that time of night but hubby's blood sugar was dropping so it had to do.

Not long past Annapolis MD we started seeing lightening and it rained sporadically. The further south east we went, the more the sky lit up and heavier rain set in. The lightening was amazingly brilliant. It was like watching some kind of light show at a distance. At times, it was like strobe lights. By the time we got to the Chesapeake Bay Bridge Tunnel, we were in the thick of the storm with lightening and heavy rain all around us. The high wind warnings were up on the CBBT but we were allowed to go ahead after being warned to go more slowly. Looking ahead to the direction of the storm center, we both wondered if our house would still be standing because there were lots of lightening strikes. Coming off the CBBT on the homeward stretch down Shore Dr., we had to ride in the center of the two lane road due to standing water, but since it was after midnight, there wasn't much traffic and everyone out was doing much the same thing. Fortunately, the house was okay and electricity still on when we walked in a little after 2:00 a.m. That's right, 2 a.m. Saturday! Took awhile for us to unwind before we could go to bed, muscles aching from tension and sitting in same positions too long. Easy decision to hibernate yesterday. ATt least we came home with all the money we'd taken with us plus about $200.00 more, some of which went to food and parking fees.

And now you know why I haven't posted until now. One more bit of news. When I talked to Dad yesterday I learned he had dropped his hearing aide and it broke in half. Did you know that Medicare does not cover hearing aides? Can't remember how long he has had this one but I think at the time it cost something like $4,500.00! Got to work it out to get him another. 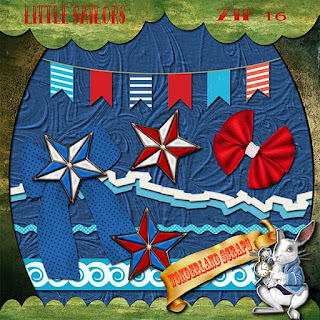 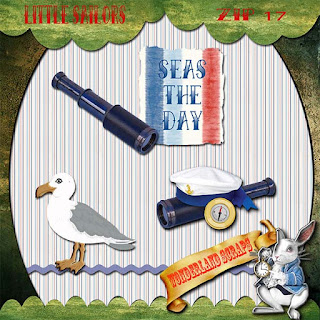 What a day that was - down time was definitely called for! I have always thought it strange that Medicare does not pay for hearing aids but WILL pay for cochlear implants. Check the price on those and you will truly be shaking your head! Blessings on your day!

Oh my, you all need a vacation from your vacation. That was quite an adventure. You were able to spend time with your sweet man so all was good. ;) Glad you are home and all is well on the home front.

We are fond of saying we have 2 seasons here in MN, winter and road construction. Must always pad road travel time estimates.

Thank you for the files!