We're having a contest at Scrapping Whispers. A number of designers are offering freebies on their blogs (see list at SW) from Sept 29th thru Oct 5th. Collect the freebies and create a LO with them. Post your LO to our gallery for a chance to win prizes. Here is my contribution - a somewhat vintage paper pack in soft pinks and blues. 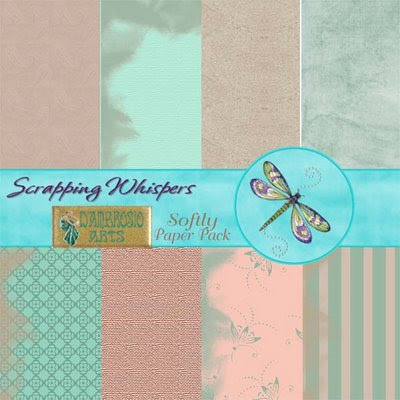 (I apologize for the need to copy & paste into your browser window but Blogger just wouldn't cooperate!)
Posted by SherryD at 4:34 PM 1 comment: 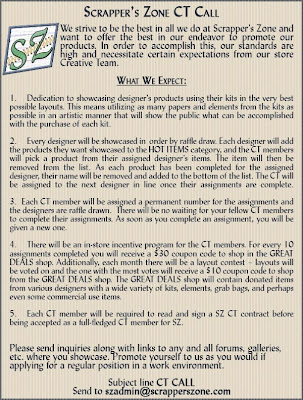 Posted by SherryD at 9:26 PM No comments:

Sorry - have been busy. More freebies

This is the rest of my portion of the "Just Say No To Anorexia And Bulemia" mega at Scrapping Whispers. These are png & jpeg files so just right click and save. 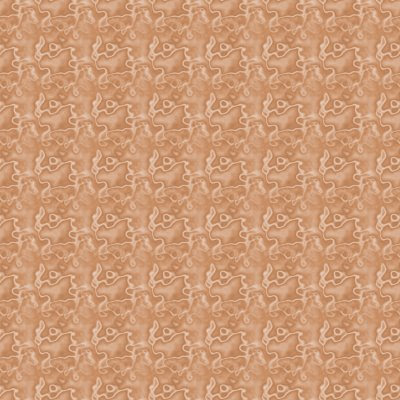 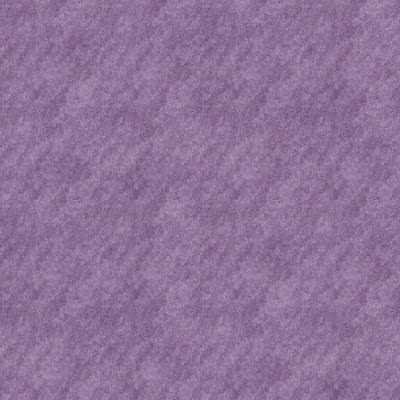 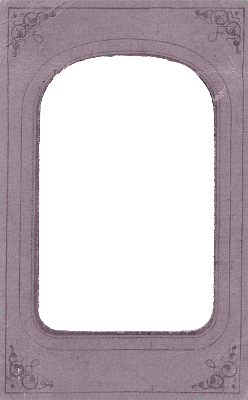 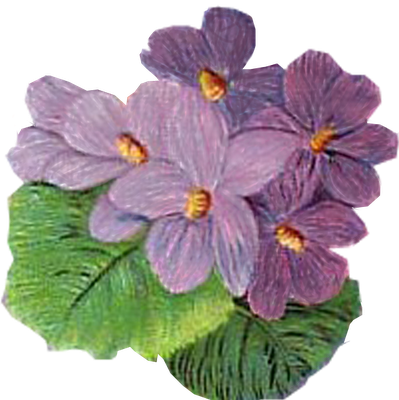 Posted by SherryD at 1:27 AM No comments:

Here are a couple layouts I made with Ashalee Wall's new kit, Sunshine.
In the first, that's Innara with a friend. 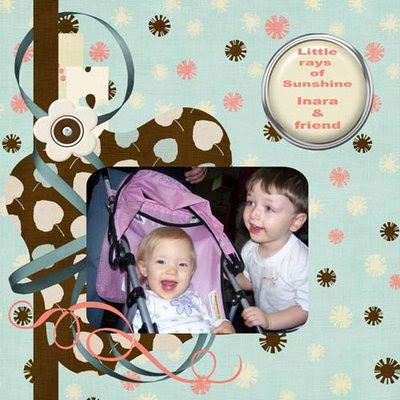 This one is of my son, Jeremy, in his scrubs. You've seen this photo before? Oh well - proud mother momemnt. 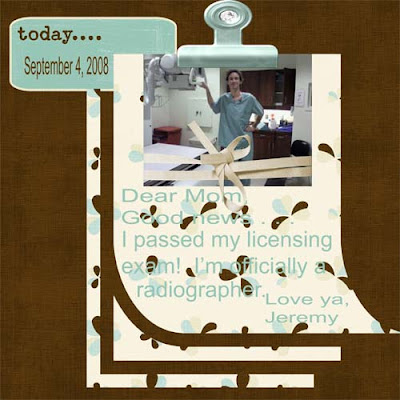 You can find this kit here:
http://ashaleeandsweet.com/store/index.php?main_page=product_info&cPath=60_1&products_id=1212
and it's on sale right now too!
Posted by SherryD at 1:27 AM 1 comment:

Here's the next piece of my mini. It's jpeg so just right click and save. 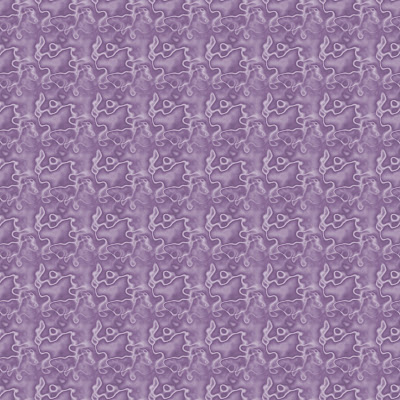 Posted by SherryD at 1:23 AM No comments:

Weather is still bouncing around - hurricane season - I'm still headachey. Here's another piece of the kit for you. It's png so just right click and save. Hope to feel better later today so I can show you the latest from Vintage Vixens. Hugs!

Posted by SherryD at 1:21 AM No comments:

Sorry but the barometric pressure is shifting all around here as there are hurricanes brewing. For me, that means I've had a migraine brewing since yesterday afternoon. Which is why I didn't get freebie posted. have taeken meds os on my way back to bed again. Before that though, here is your freebie for yesterday (it's a png so just right click and save):

Here's todays (this is a jpeg so just right click and save): 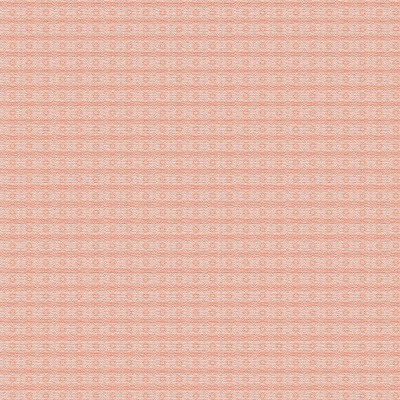 I must apologize. On Friday I promised to give you another freebie each day for 12 days. And then my back pain got severe. So, I'm going to post Saturdays, Sunday's, and todays freebies for you now. These are pngs so just right click and save. 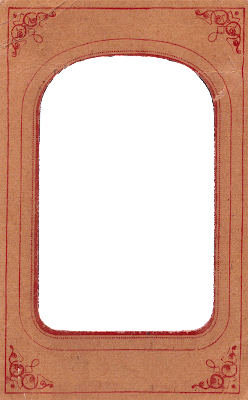 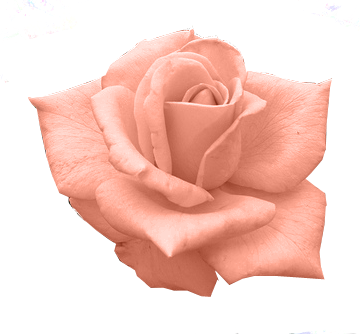 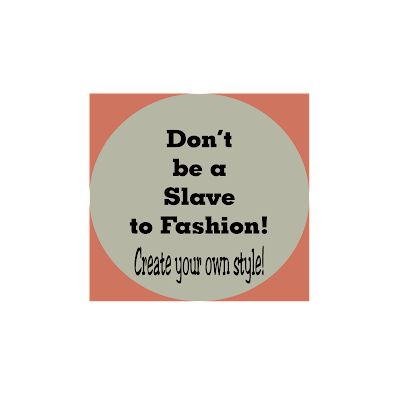 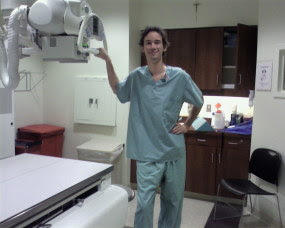 That's my son,Jeremy, in the scrubs. I'm proud to announce he just passed his exam for licensing and is now officially a radiographer. Now all he needs is a job.

Love you Baby J and know something good is coming your way soon.
Posted by SherryD at 12:51 AM No comments:

Been Doing A Little Reading

Lately my father has been keeping me supplied with Nora Roberts' novels (yes, you read that right - my father lol) and I've mostly been reading them. It's been a case of whatever comes to my hand first. I dont think a morning starts well unless I've read a couple chapters of something.

I'm an eclectic reader, usually reading several books at one time, and generally a mixture of fiction and non-fiction. The last few weeks it's been mostly brain candy as I've got so much going on at the same time. Anyway, after leaving physical therapy one day last week, I stopped into Costco and took a quick peep at the book section before gathering the items I'd actually gone in for. Picked up James Patterson's Cross and I've quickly devoured it over the last couple days.


I'm a fan of his Alex Cross novels and when I read on the blurb that this one had Alex going after the man who murdered his beloved wife, I was sold. In my opinion, Patterson does a great job of creating characters you can care about. Alex Cross is intelligent, warm, caring, a good grandson to Nana Mama (what a wonderful character she is! I can picture her so clearly!), a great but not infalible father to his kids, as loyal a friend as anyone could want, and suffers from some of the same insecurities and anxieties that many of us do. If he were a real person, I'd love to have him for a friend. Hard for me to argue whether or not Patterson, who is "white" does a good job of making Alex convincingly "black" as I'm of English-Irish descent but I believe he does.

Was thinking about how Patterson's chapters are often short. Not what you'd typically think of as chapters. A better description might be episodes, or moments - telling moments, naturally. All I know is it works. He's a master of suspense who keeps the reader wanting more. His brevity works well for him because his prose is honed down so that as in poetry each word weighs more. It's no wonder his novels translate well to the screen because his descriptions are clear and concise. And speaking of film, it was sort of cute that in this novel he has Alex in a DC club where someone tells him a nice antedote about Morgan Freeman. If you don't know, Morgan Freeman has played the Alex Cross character and very well, I might add. So well that now when I read about Alex Cross, it's Morgan Freeman I visualize.

Sadly, I reached the end of the novel today. Tomorrow will have to dig in my stash for something else to read and sometime this week, I'm going back to Costco to pick up Double Cross.

What are you reading lately?
Posted by SherryD at 10:16 PM No comments:

If you enjoy making ATCs (artist trading cards if you don't recognize the abbreviation) do take a look at the three ATC challenges I have going this month.

First, at Scraphead, the theme is your favorite movies. I just posted my examples. All of my examples were done in black and white although one of the movies (Romeo and Juliet) was in color. Here's the link:
http://www.scraphead.com/forum/showthread.php?p=6377#post6377
And here are my examples for those who won't go to the link: 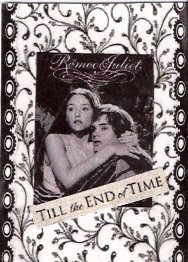 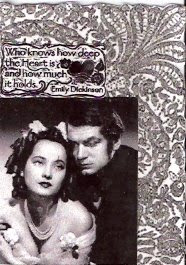 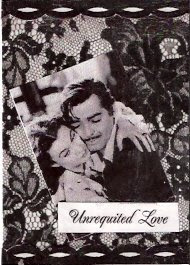 At Scrapping Whispers, I'm asking that you make an ATC based on the color swatch Echo and I are using to create our new kit, Poetry Jean which will be in the stores in a day or two. Here's the swatch:

And here is my example using items from Poetry Jean: 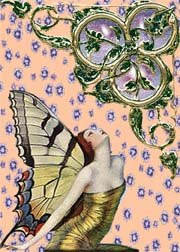 (Please note: fairy is not in the kit.)

And, finally, at ScrappersZone, I'd like to see ATCs based on a favorite character from a novel. Because of the wonderful papers posted for free recently by Adventures In Scrapland, I made my ATC of Alice In Wonderland. I used one of Adventures in Scrapland's lovely papers, and since I first saw Disney's Alice before I read the novel, that's the Alice I focused on. Can't wait to see your favorite characters. Heres' my ATC: 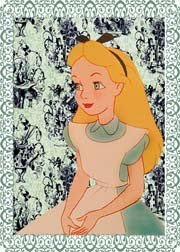 Sale at Scrapping Whispers! & freebie too 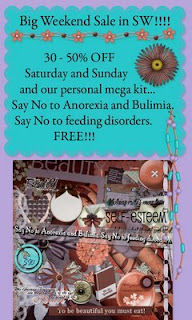 Please see the ad above for details of our weekend sale at Scrapping Whispers. My store, D'Ambrosio Arts and also my store with partner, Echo, called Vintage Vixens are both on sale at 40% off.

In an unexpected move, Echo has decided she will no longer create scrapbooking page kits except those she collaborates on with me under the Vintage Vixens trademark. From now on she is going to focus on creating commercial use products. Lucky me! She's a great partner to make kits with and is very generous about sharing her commercial use products with me.

This month, SW has both a commercial use mega contributed to by 22 designers and a special personal use mega. For the personal use mega, we took on a disturbing social issue - the high (& increasing) incidence of anorexia and bulemia as people - especially young girls - try to make themselves beautiful according to the standards of the fashion industry. Many are literally dying to be beautiful! Our mega is designed to call attention to this issue, with colors chosen from a very disturbing photo of a young woman who is literally starving herself and trying to be fashionable.

Due to personal issues, I was unable to get my contribution in on time so I will be offering a piece a day for 12 days right here. Additionally, this weekend only you can get the PU mega for free at SW. So spread the word, please, and while you are there, take a look around at some of the great bargains being offered.

Here is the preview of my contribution: 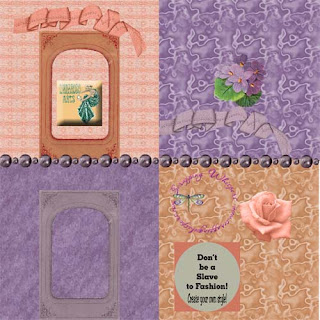 And here is the first piece (it's a png file so just right click and save):