Tuesday flew by. Had lunch with my friends from Sentara and we didn't leave restaurant until nearly 4:00 p.m.! Brief time at home, then on to pick up my Aunt and her boyfriend who wanted to go to Rt. 58 deli for hot pastrimi sandwiches. Made the mistake of asking for mine grilled and while delicious as always, that extra bit of grease from the butter grilled bread was kind of overwhelming. By the time we got home from dropping them back at their house around 10 (they love to sit and talk), I was exhausted and not feeling too well.

Here is freebie I should have posted yesterday: 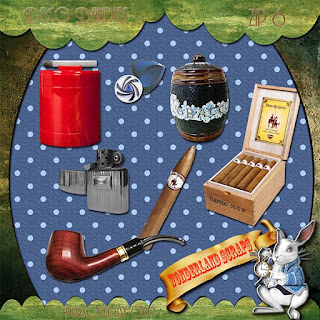 Picked up my check for house settlement today. Did I tell you that Monday, after all the papers were signed and I was about to leave, my brother practically ran out to the car and asked if I'd gotten the tax check. At first I thought he was referring to the city real estate taxes but no, he wanted his half of the federeal income tax return. I explained (again) that the tax documents weren't sent in until almost last minute from lawyer's office and added that the refund wasn't very large anyway. He proceeded to pull out his phone and quote me the amount of the refund which is just a little over $1,000. "I consider that a big refund," he said. I told him when the check comes in I will send him his half. Then I asked about Mom's 50th anniversary ring which he was supposed to have brought back to me. He claims he had it appraised and the value was under $200 so he didn't sell it. I know better but when I told him what Dad paid for it, Thom said Dad got ripped off. Sure. Then he brought up the pearls again in a nasty tone saying he still wants to know what happened to those. I don't know what his problem(s) is but he definitely has some! When he calls me, which he will, to ask about that refund, I intend to let him know I'm holding it until all bills come in because while he says he will send me half on the bills, that will be like everything else he has said. Also waiting to get John's guns back and Mom's ring. And what about the money he told me (from Florida) he was going to bring me from what he and Roberta had made doing yard sales of Dad's stuff? He always has his hand out, always taking. Sadly, even if he had it all, he still wouldn't be happy.

Today I have some borders I'd made for Deco Divas and had forgotten about: 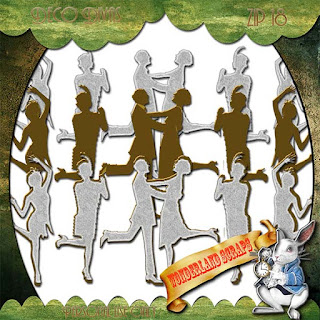 Thank you so much .. these are fantastic!!